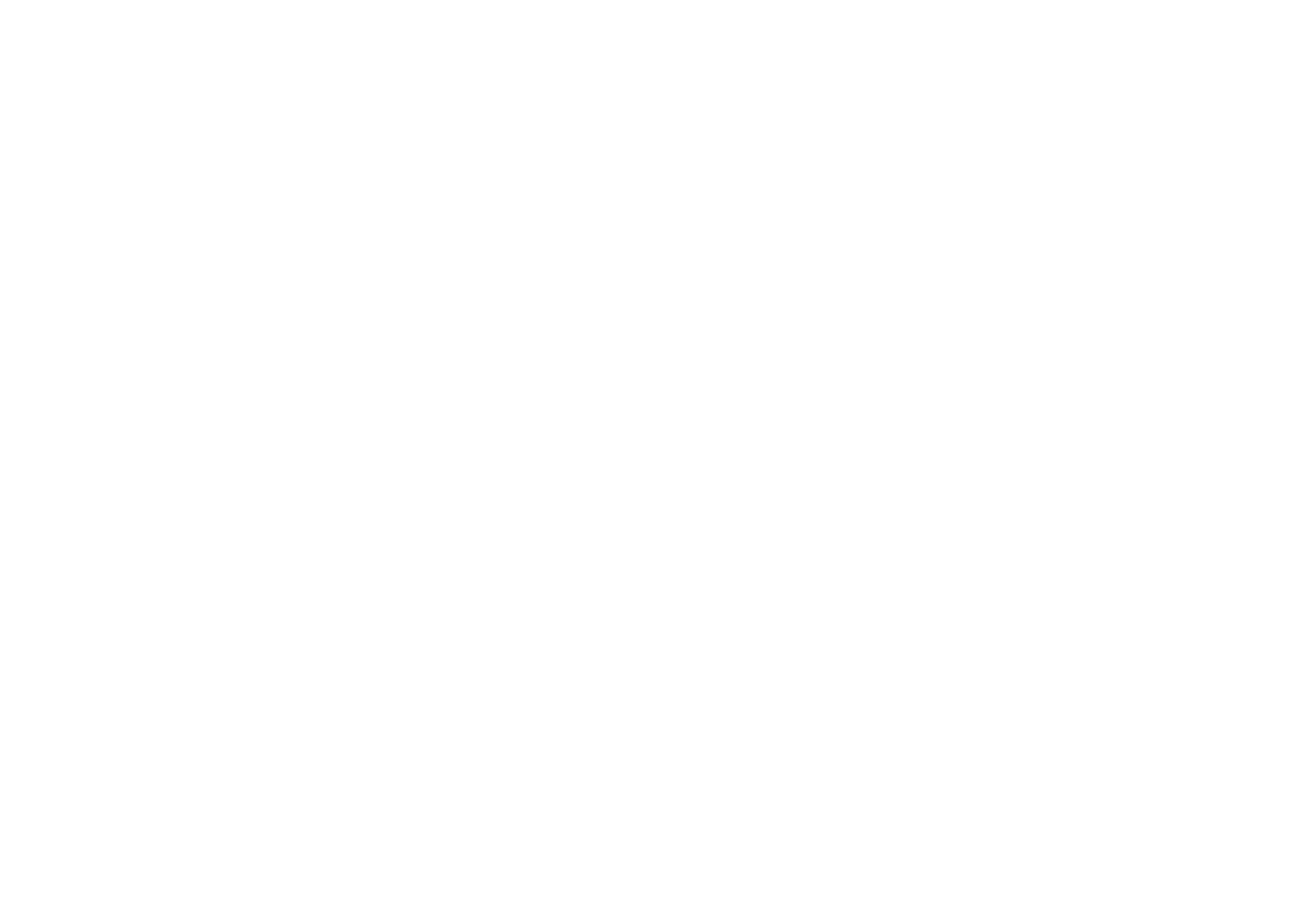 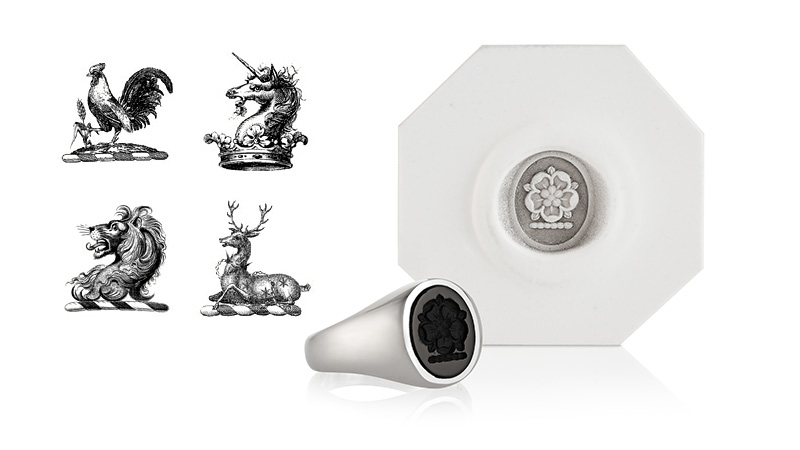 What are family crests?

Family crests date back to the days of knights in shining armour. They were a component of the heraldry emblazoned on their armour, shield and flags to identify them at jousting tournaments or on the battlefield. Overtime they developed and became beautiful, symbolic artforms to represent the family name. 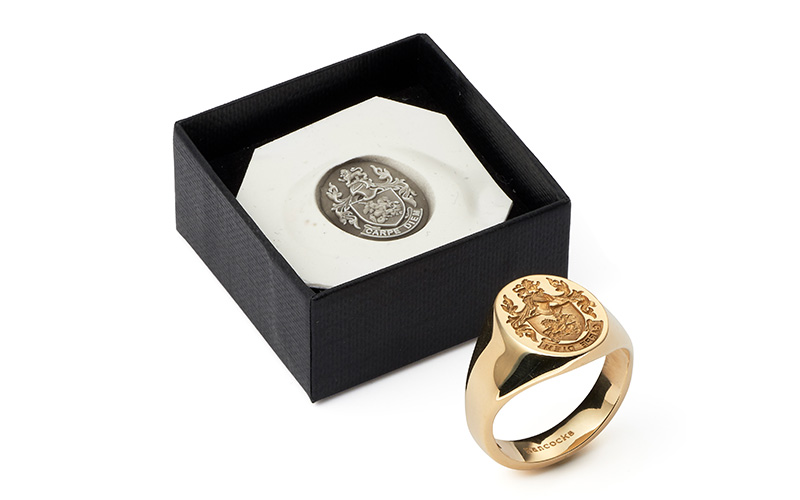 Heraldry evolved in the Middle Ages to identify the wearer of armour in battle and flourished with the popularity of jousting tournaments. Heraldic markings started with simple colours and shapes and became more complicated over time. The descriptions of the various heraldic markings were recorded in Norman English as "Blazons"(see Glossary). The rules which developed under the presiding officers of the tournaments still form the basis of heraldic law.

In the 15th Century the presiding officers formed the College of Arms which is run by the Garter Principal King of Arms. Its members, known collectively as Officers of Arms, have historic names dating back to the origins of heraldry such as Garter, Clarenceaux and Norroy, Apart from the ceremonial duties at important state occasions the main duties of the Officers of Arms are the granting and matriculating of arms and the dealing of all matters to do with ceremony, peerage law, succession to titles, heraldry and genealogy.

Ireland had its own version in the Ulster Office but since 1948 the post of Ulster King of Arms has been combined with Norroy. Wales is represented by the Wales Herald Extraordinary. Scottish heraldic matters are managed separately by the Lyon Court in Edinburgh presided over by the Lord Lyon King of Arms who forms part of the Scottish legal system. The heraldic system used in Scotland is much more complicated than in England. A Scottish Clan badge is usually the Chiefs crest surrounded by a buckled belt bearing a motto.

What is a Crest?

The crest sits on top of the coat of arms, often above the symbol of a helmet. This reflects its medieval origins as a means of identification during combat when an emblem would be attached to the top, or crest, of the combatant's helmet. Unlike a coat of arms, the crest can remain the same across generations and different branches of one family.

Sometimes a family's crest is a play on the surname (e.g. the Trotters have a trotting horse) or an emblem of its occupation or trade. A ducal coronet may be added to the crest of a Bishop while a mural coronet can signify a military distinction and a naval coronet a naval one.

However it is not unusual for branches of one family to develop different crests to distinguish themselves. If they are not accompanied by a coat of arms, crests are usually shown on top of a twisted band (a wreath), coronet or cap (called a chapeau) reflecting their historic origin. Traditionally, only crests were engraved on the family's silver in the United Kingdom as the full coat of arms was reserved for larger and more ceremonial items

Have your crest engraved onto: Signet rings, Cufflinks, Pendants