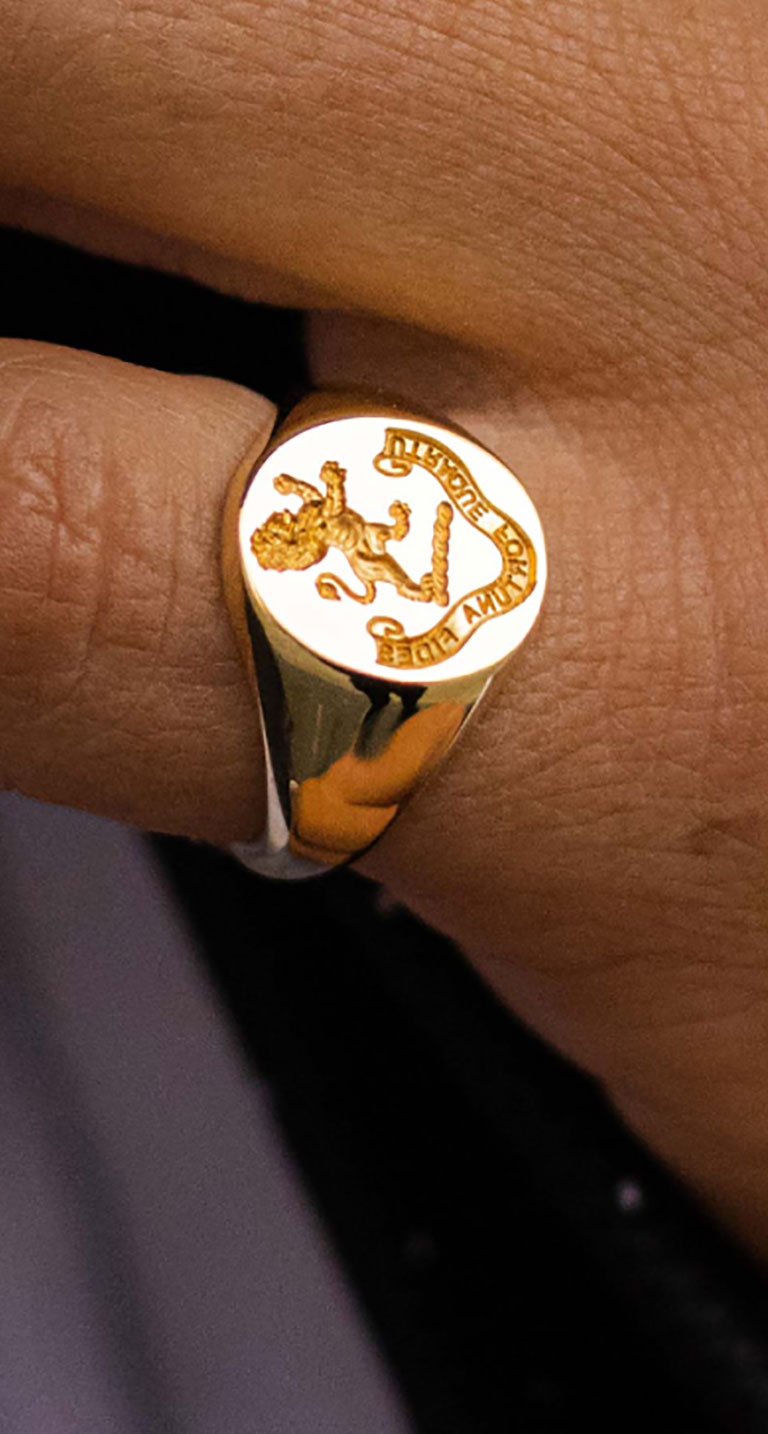 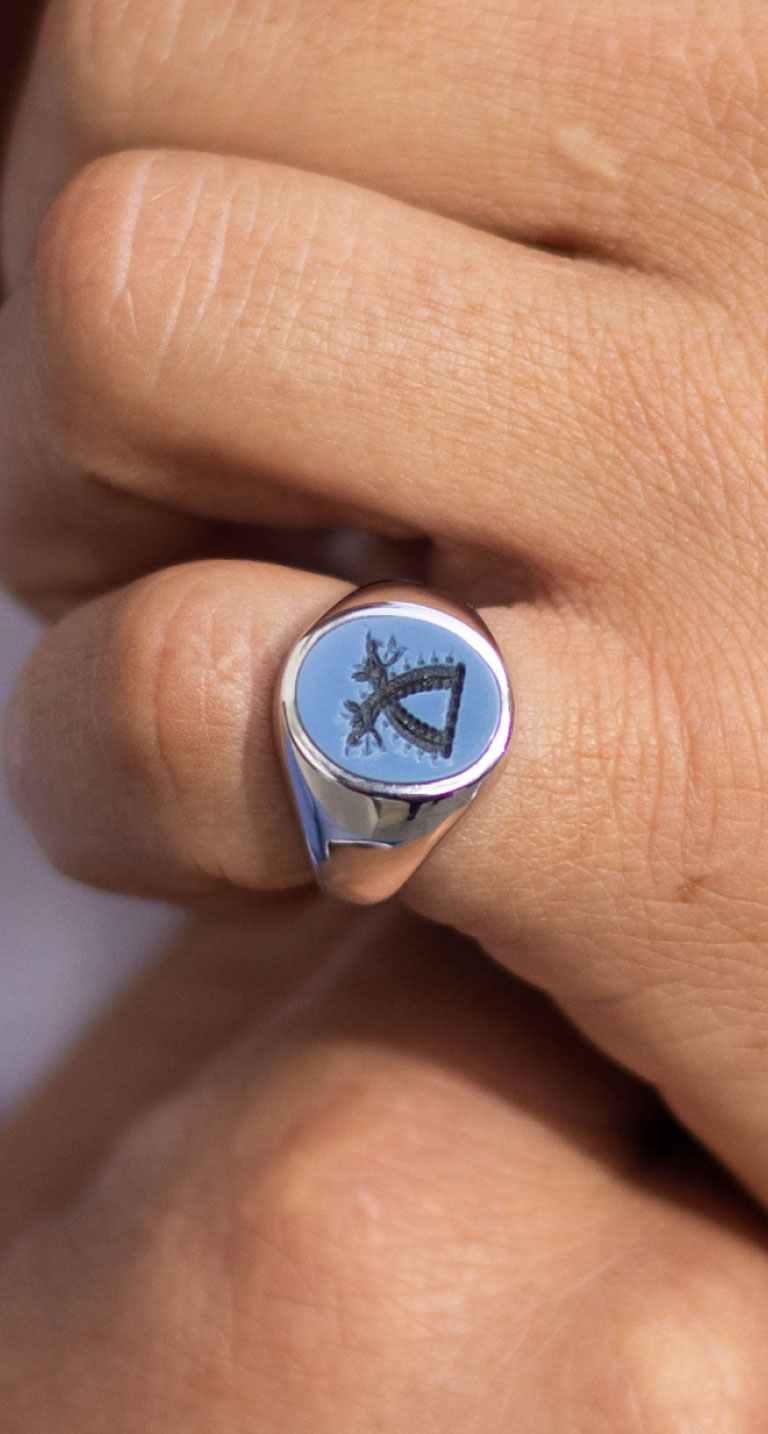 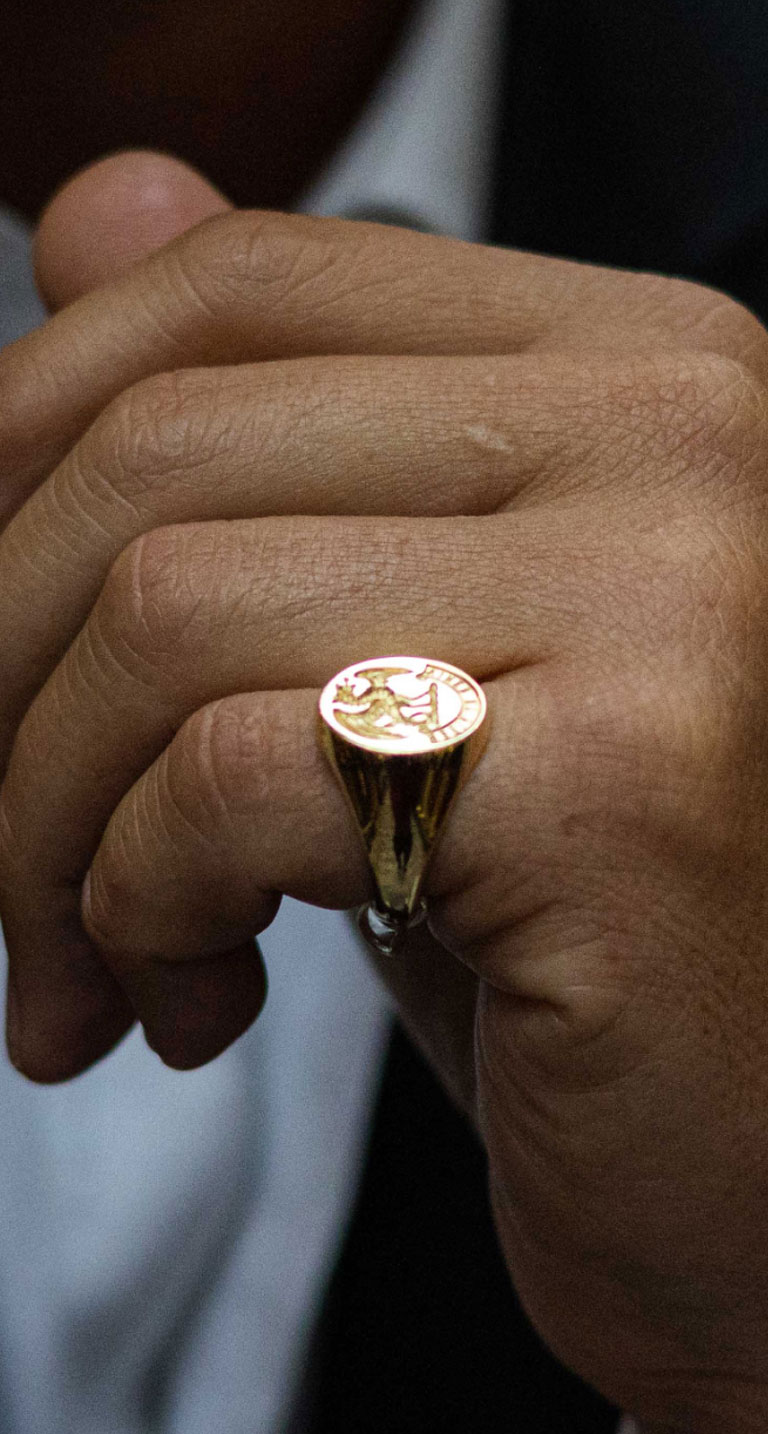 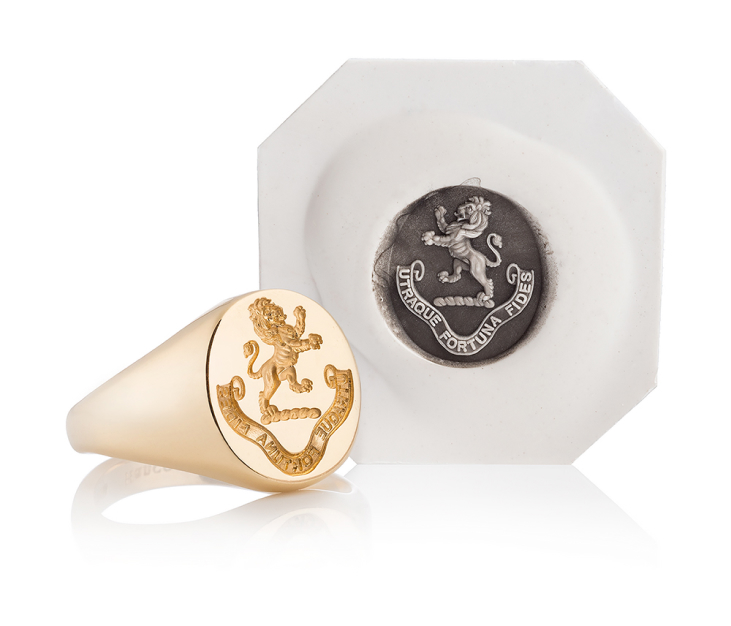 Signet rings are one of the oldest and most traditional types of jewellery known. They have been made and worn for thousands of years and craftsmanship has always played a key role in creating these jewels.

From the earliest methods of fashioning metal and stone to todays more sophisticated techniques what remains is the incredible skill it takes to hand carve gold signet rings, platinum signet rings and gemstone signet rings with finely rendered, detailed designs.

Our workshop has decades of experience in these time-honoured traditions and all our signet rings are meticulously crafted here in the U.K. 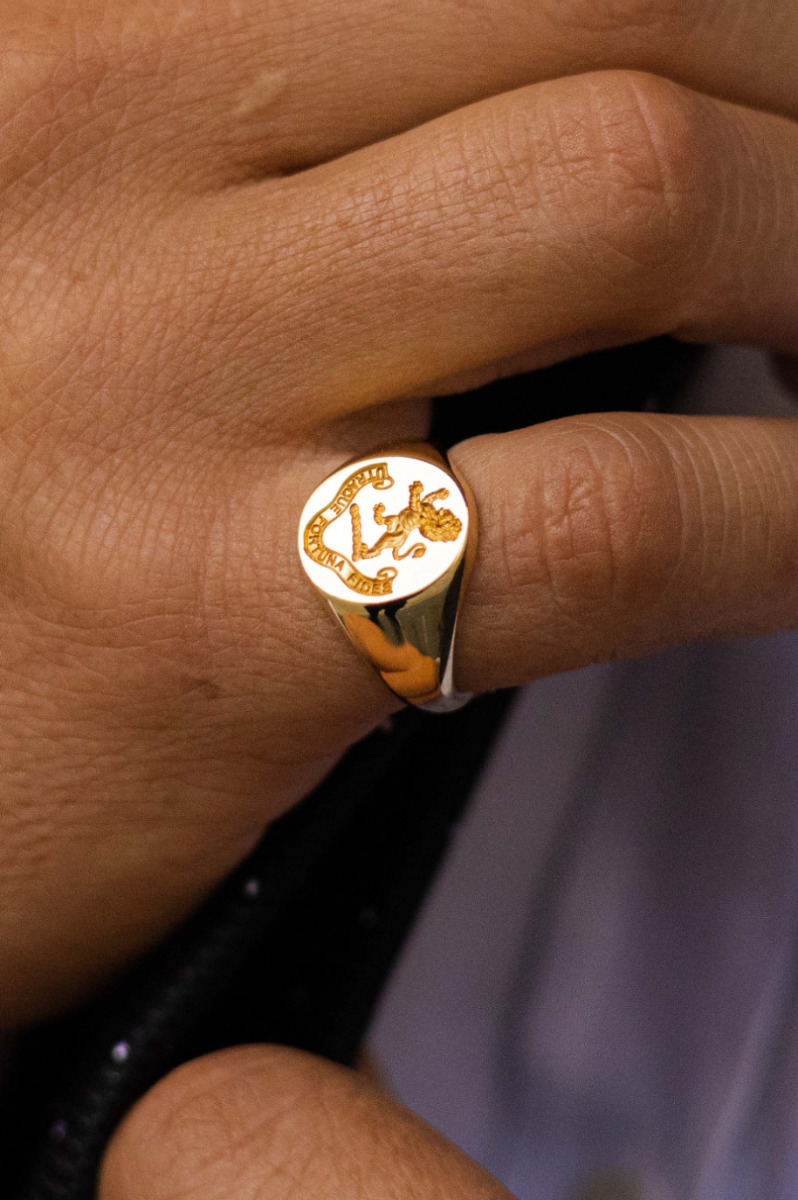 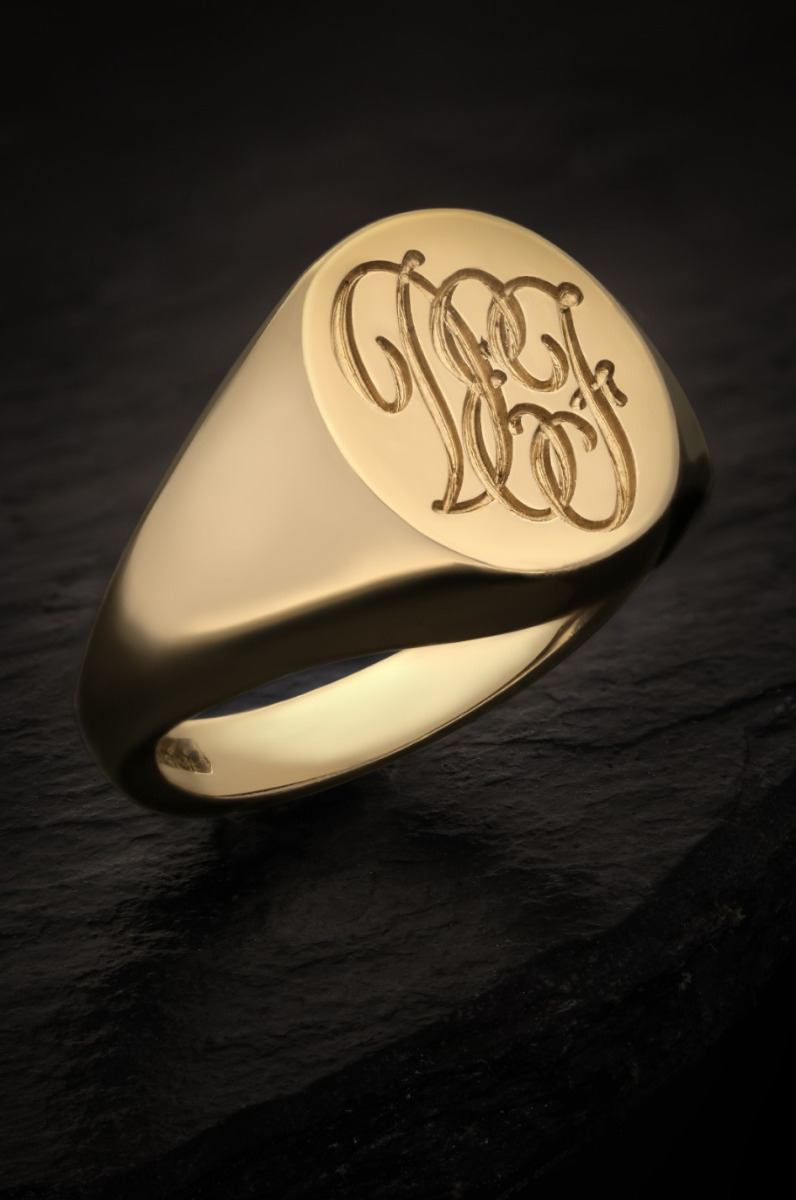 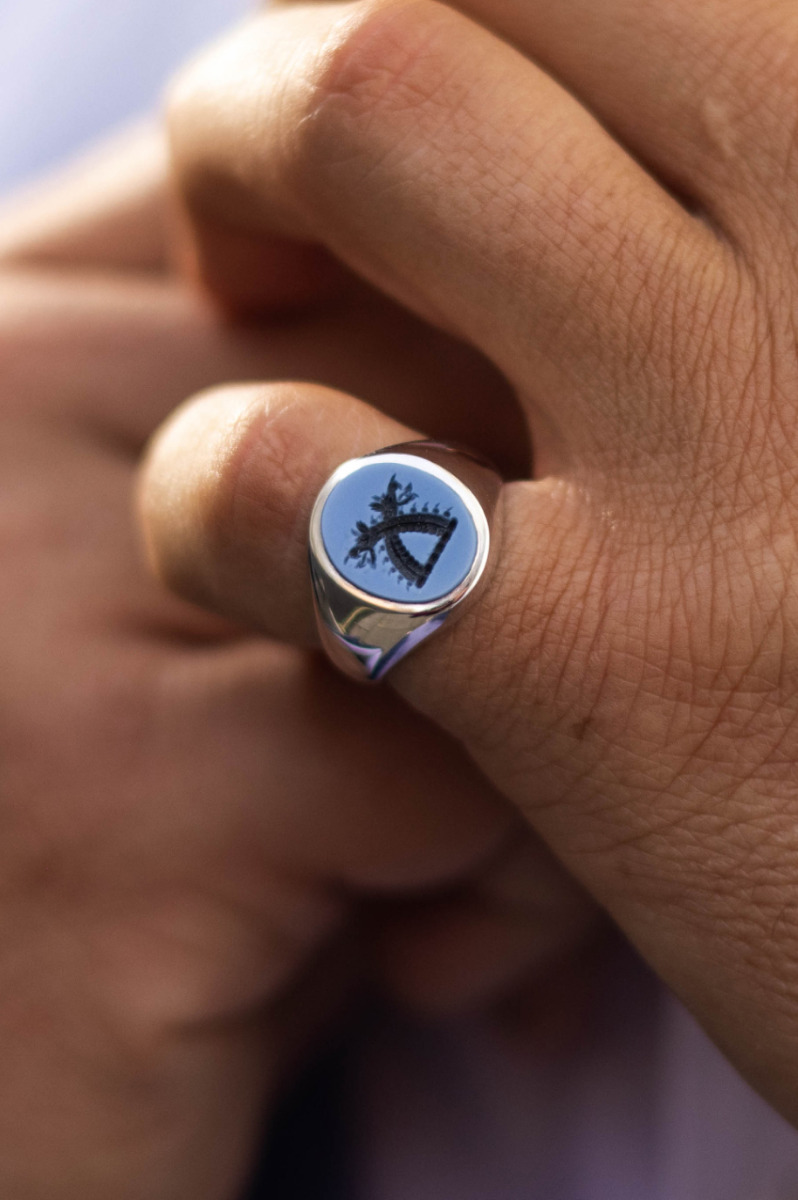 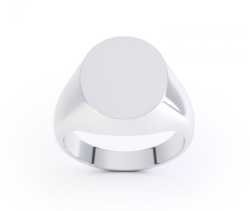 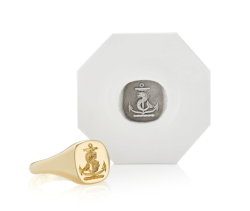 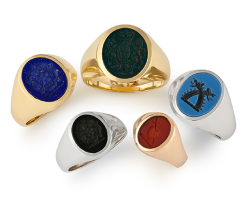 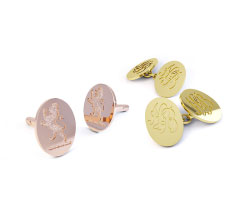 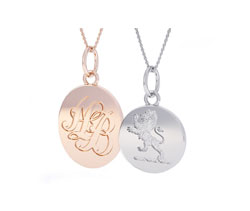 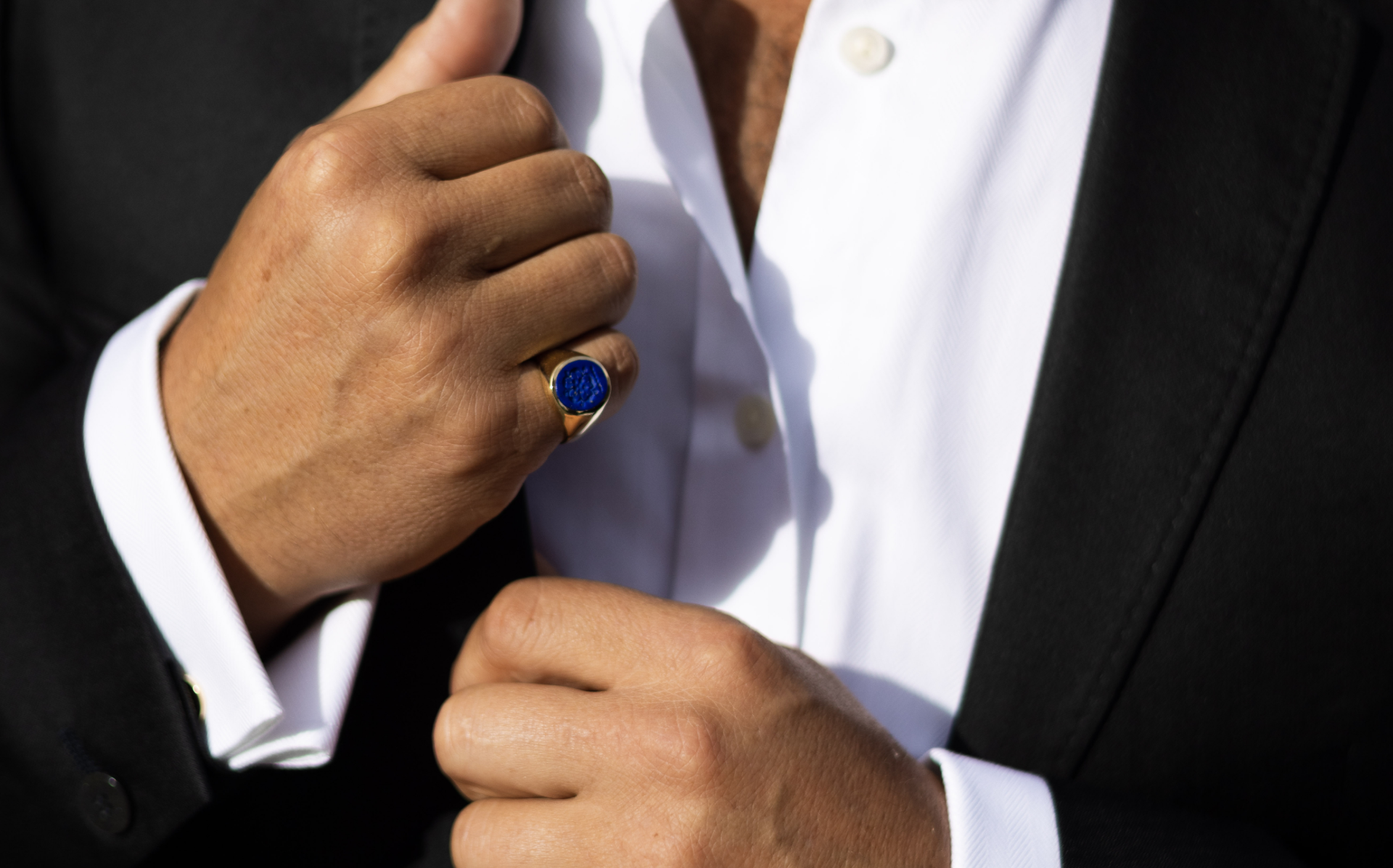 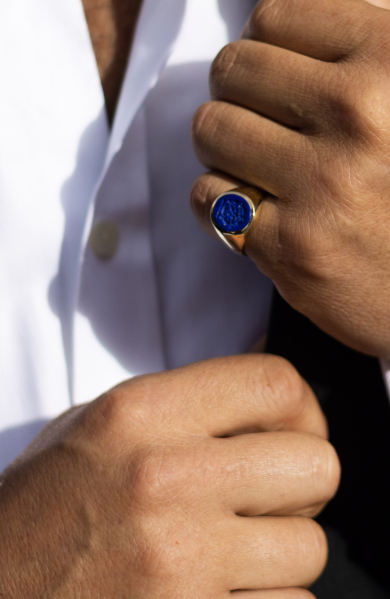 Our signet rings are all ‘seal engraved’ which is a very specific style of engraving whereby the image and lettering is carved very deeply and in reverse. This traditional technique means that when the ring is pressed into softened wax to form the seal the resulting impression reveals the correct image.

All our signet rings are supplied with a boxed wax impression for you to keep which shows you the mirror image of your signet ring engraving. Whilst few signet rings are used for their original purpose today, they are still worn and enjoyed by both men and women looking for something personal and meaningful to wear every day. 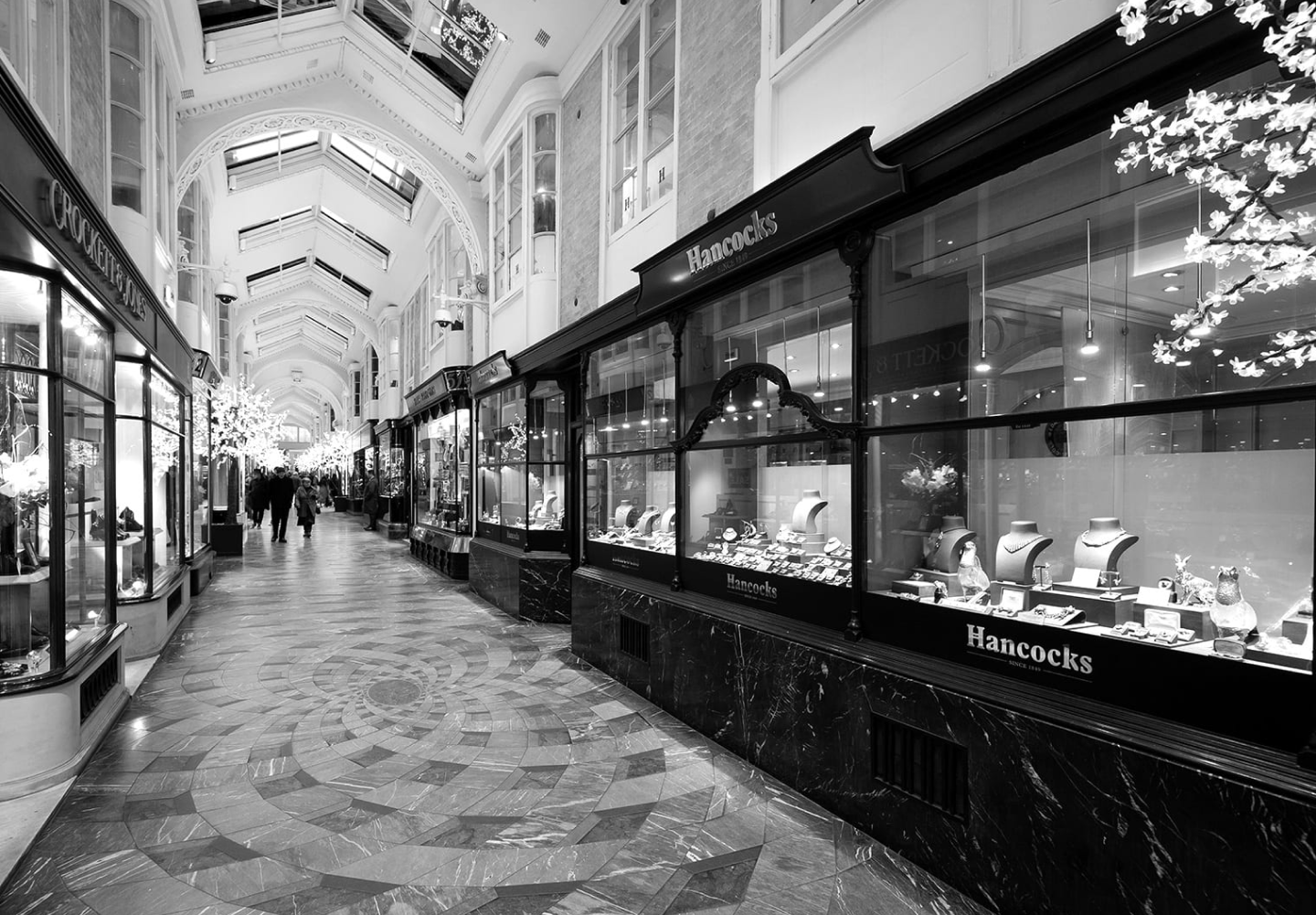 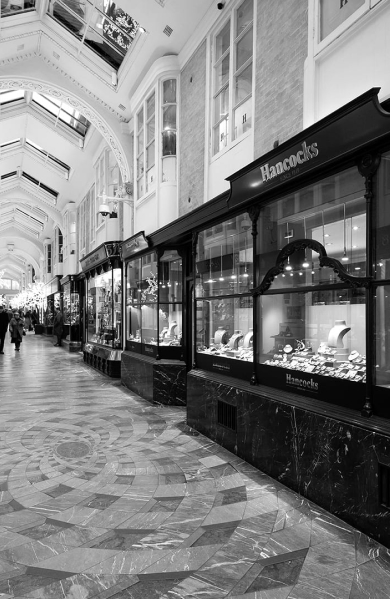 In 1856 Queen Victoria entrusted Hancocks with the making of the newly introduced Victoria Cross medal, the highest military award for gallantry in the British and Commonwealth armed forces. It is an honour that we continue to uphold today having been the only company to make this prestigious award since its inception.